WWDACT’s Guide to the 2019 Federal Election

UPDATE 14/05: With the Election drawing close, you can find our your local candidates and the order of the ballot paper using this chat bot from the AEC. We’ve also prepared simple lists in ballot order so you can plan your vote before you head to the polls

WWDACT has read the major party policy papers to help you understand what they say on key issues – including gender, people with disabilities and violence prevention. We will be updating this post as the election gets closer with ACT-specific information, including information from independents and smaller parties. If you’d like to see more information on a certain topic, send us feedback at info@wwdact.org.au.

Advocacy for Inclusion has recently updated their Easy-Read voting kit and you can download it here.

Braille, audio and large print guides to voting and the candidates will be published by the AEC.

Electorates in the ACT

Since the last election, the electorates for the House of Representatives of the ACT have changed. One person from each area will be elected to represent that area. you can check you electorate and enrolment here.

Everyone in the ACT votes for the same Senate candidates, and two will be elected to represent us.

We’ve looked for important policies about women, people with disabilities and violence prevention. The Parties are listed in alphabetical order, with independents and microparties at the bottom. You can see which candidates are in each area under the party name.

And much more – search ‘disability’ within the National Platform document here. 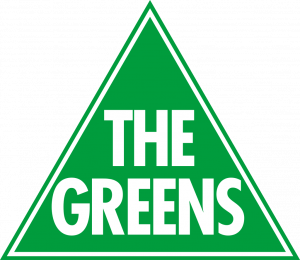 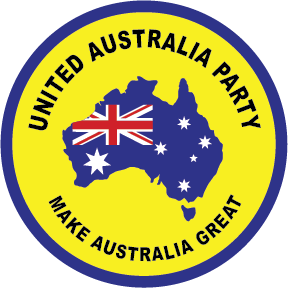 WWDACT will not publish more on this party due to their stance on reproductive rights and discrimination based on sexuality and ethnicity.

Independent Candidate for the Senate

The Great Australian Party House of Representatives Candidate for Bean

WWDACT will not publish more on this party due to their intention to eliminate the Family Court.

WWDACT will not publish more on this party due to their stance on reproductive rights and discrimination based on sexuality and religion.

Independent Candidate for the Senate

Independent Candidate for the Senate, running mate of Anthony Pesec

WWDACT will not publish more on this party due to their policies to decrease welfare, privatise healthcare, abolish all affirmative action programs and abolish government funded programs and bodies that cater to disadvantaged groups.

Independent Candidate for the Senate, affiliated with the Democratic Reform Alliance